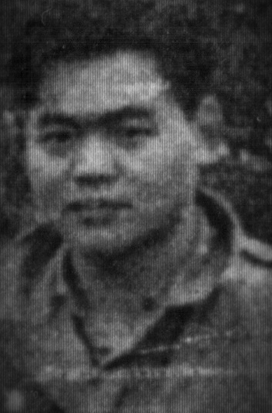 The youngest of the Oblivion operatives, Louey was born in 1923 in Didsbury, Alberta and joined the Canadian Army in Calgary and then the Tank Corps at Camp Borden. Kendall also interviewed him in Toronto. Louey was one of the four Oblivion operatives who volunteered for Operation Hippo with the SRD Z Special Unit in Borneo and Malaysia. He is one of four recipients of the British Military Medal for bravery. Post war, Louey with Roy Mah and the Jung brothers were part of the campaign to seek citizenship rights for Chinese Canadians in B.C.