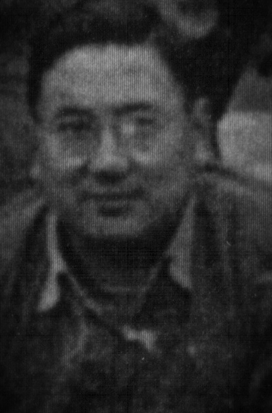 One of the first men recruited for Oblivion. Born in Lillooet B.C. in May 1915. He was recruited by Kendall out of Toronto. He had no official papers, but just told to report to Penticton B.C. He was fluent in Cantonese and could read and write Chinese. He served as the official censor for the camp in both Canada and Australia. He was a McGill University graduate in electrical engineering and took over the Command from Kendall in Australia after the China mission was cancelled. Cheng is then made Captain and volunteers for Operation Hippo with Sergeants James Shiu, Louey King, Roy Chan and Norman Low set to repatriate POW's.