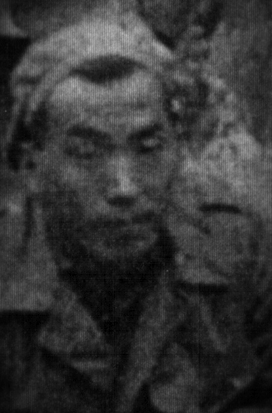 Born in Victoria in 1916 enlisted with the Canadian Scottish Reserve and also went active in 1943. He was posted in Red Deer then at Camp Borden with the Tank Corps. Roy’s brothers also served in WWII. His family owned the Panama Café a popular spot in Victoria that once hosted Guy Lombardo. Roy was one of the four Oblivion operatives who volunteered for Operation Hippo to free POWs in the jungles of Borneo and Malaysia. He worked with Iban headhunters to infiltrate the camps and freed hundreds of men. He is one of four recipients of the British Military Medal for bravery.